Skip to content
HomeSoftwares/AppsAngular vs AngularJS: Similarities and Differences 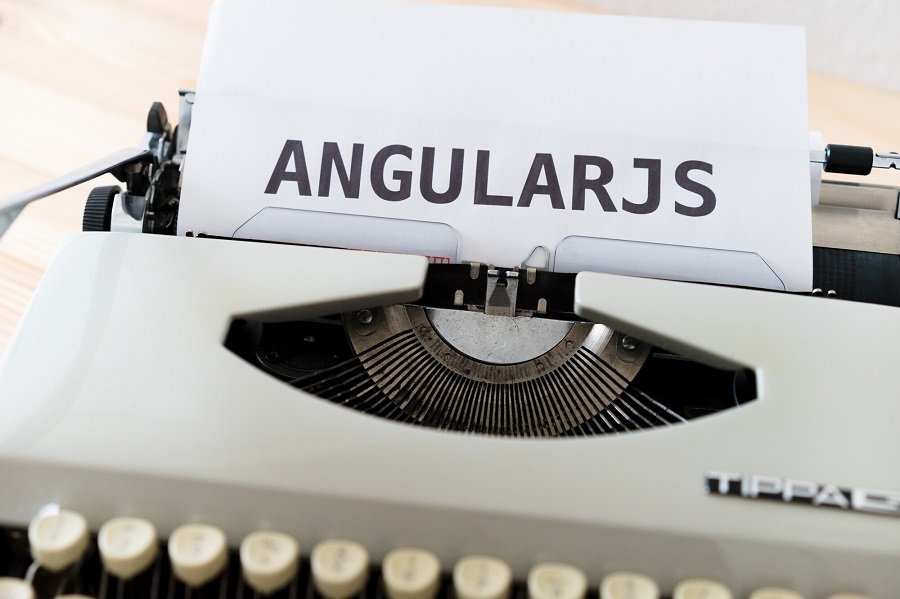 AngularJS is a popular UI format developed by Google in 2009. It made writing web applications a simpler task with its two-way communication between the client and server. However, developers found it inadequate for their own needs, so Angular was born.

Both versions have the power of Google behind them, with a vast community of developers making sure each new version is better than the last and more stable. With millions of users across the web, the AngularJS and Angular frameworks give developers options to make their applications fast and easy to use. There are many options to do what you want with either framework, so you can build the application you need for your business.

While similar in some ways, the two frameworks have many differences. So which should you use for your application? Read on for a look at the Angular vs AngularJS debate!

AngularJS was based on the model-view-controller (MVC) design. You have the model as the core component that deals with the behavior of the application, managing its logic, rules, and data. The view creates output based on the model’s information, and the controller collects input and changes it into the commands, which are sent back to the model and the view.

Angular, which is a blanket name for Angular 2 and above, instead uses components and directives which deal with the same issues as the MVC. The directives in use with Angular are either structural or attributive. This component-based architecture is great when you need to build an external package.

Angular’s structural directives are used to affect the Document Object Model (DOM) by adding and removing elements to the document. The attributive directives affect the look of the DOM elements, as well as their behavior. These two components essentially replace the MVC of AngularJS.

AngularJS was built off JavaScript and uses NG directives to bind images, properties, or events. It wasn’t built to offer mobile support and also caused a performance hit with all the extra processing client-side. AngularJS was built to help with front-end development and so doesn’t need extra frameworks or plugins.

Angular was built using Microsoft’s Typescript language, which itself is a superset of the more general ECMAScript 6 (ES6). It enables the developer to include object-oriented features when building applications, and uses a more simplified “()” to bind events and “[]” when you need to bind properties. Angular also supports mobile out of the box and eliminates the performance hit of AngularJS, while also allowing for larger applications overall.

When deciding Angular vs AngularJS, you need to know what you’re using it for. Smaller apps can use AngularJS with no problems, while larger applications need more robust Angular frameworks. Either way, know that you are using one of the most popular frameworks for web development!

Enjoy this article? Then don’t forget to take a look at our blog for more informative articles!