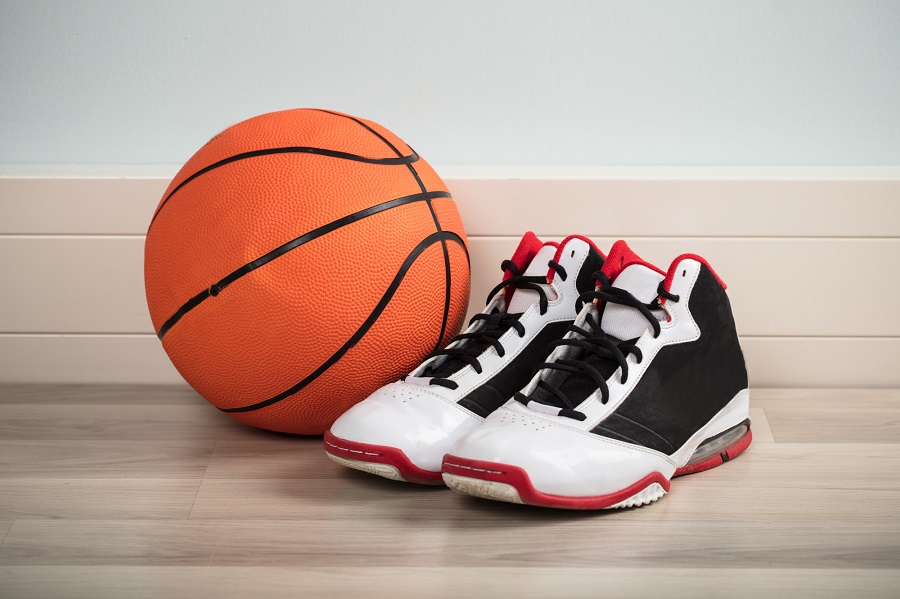 The first rudimentary sneaker was invented back in the 18th century and did not even feature right and left foot variations. Since then, the humble sports shoe has come a very long way. But could you name the most iconic of these designs?

The name on everyone’s tongue is always the Air Jordan. Read on as we give the history of Air Jordans in our must-know guide.

The Footwear Industry in the Eighties

1984 was a huge year for popular culture and fashion. Movies such as Ghostbusters and Beverley Hills Cop smashed the box office, while music from Culture Club and Van Halen topped the charts. Yet over in the world of sport, big brand sponsorships were just starting to take hold.

At this time, one rookie was lighting up the courts, a certain guy named Michael Jordan. Looking for sponsorship deals, Nike was not the first company that he approached.

Converse was the official shoe of the NBA at this time. They turned Jordan down as they did not want to place him above any other athletes they currently sponsored, such as Magic Johnson and Larry Bird. Jordan also approached his favorite brand Adidas, who turned him down as they believed the deal would just not work for them.

David Falk was Michael Jordan’s agent at the time and managed to broker a deal with Nike. Known mainly for track shoes, Johnson was reluctant to take it. The deal was too good to turn down and a word in the ear from Jordan’s mother and father made him sign on the dotted line.

It was expected that Jordan’s deal would run for four years. At the time, Jordan was becoming famous for his high and graceful leaps and jumps. With this amount of time spent in the air, the name Air Jordan was coined and applied to the shoes.

These weren’t just any old types of sneakers. Nike had been working on a new type of air sole technology for their products, which would be placed in the Air Jordans. Designed by Peter Moore, the Air Jordan 1 hit shelves in 1985.

Nike had hoped to sell $3 million USD worth of the trainers in the first year. The figure they actually sold ended up being around the $12 million mark. Athletic footwear had been turned on its head and revolutionized, though not without a few hiccups along the way.

Banned by the NBA

A rule stated that in the NBA at the time, sneakers had to be mostly white then reflect the colors of the team. The first Air Jordans did not fit this brief at all and Jordan was fined $5000 every time he stepped on the court in them. Nike saw this as great publicity and paid the fines for him.

Air Jordan 1 was the product that started it all for the sneakerhead and their collection. It is still in production today, and though the design looks more or less the same, a few modifications have been made for comfort.

In his last game playing the Chicago Bulls at Madison Square Garden, Jordan chose to use his first pair of Air Jordan 1. By halftime, his feet were bleeding and he stated that “Innovation has taken a long turn”. Jordan’s are now up to their XXXVI iteration.

With the popularity of Air Jordan, it was inevitable a second one would come. Peter Moore returned along with Bruce Kilgore for a remake that paid homage to the first but upped the ante a little.

These shoes were all made in Italy, adding a touch of class and luxury to the trainer. A full-length air sole unit was enclosed within them, designed for optimum padding for sore feet. Early test prototypes wore by Jordan even had the upper of the previous model fused to the bottom of the new sole.

In terms of design, a much more minimalist look was given. The large Nike logo was gone and replaced with dramatic sweeping lines, reminiscent of a sportscar. Features such as this would later reemerge in subsequent lines.

The Jordan II is not one of the most revered types of sneaker in the catalog. This is mainly down to the fact that Michael Jordan himself hardly wore them due to a broken foot.

Air Jordan III was another redesign with a more colorful affair, but it was IV that would be the next great leap forward. It was the first Jordan sneaker sold to a global audience. Designed by Tinker Hatfield, it had four unique color schemes to choose from.

Much of the advertising for the sneaker involved actor and director Spike Lee. He had featured the product in a previous movie, further cementing its reputation in popular culture.

IV is also known as one of the first times major spin-off lines and variants began to emerge. A special trainer to commemorate Jordan’s series winner in the 1989 NBA first round was produced. There would also be a number of collaboration shoes that are now sought after and extremely valuable.

The shoe is now so popular, it has its own subsidiary of Nike known as Jordan Brand. It is currently on its 35th version and shows no sign of slowing down.

Part of its popularity is due to the fact that it moved from the court and into general fashion. There are types and versions of Jordan to suit everyone.

Adding to Your Sneaker Collection

Now you know the history of Air Jordans, take a look back through the years. See which designs are your favorite and fit into your own style. There is sure to be a version and color choice for you.

If you enjoyed this article, we have many more. From sportswear to high street fashion, we can keep you looking fresh this season.