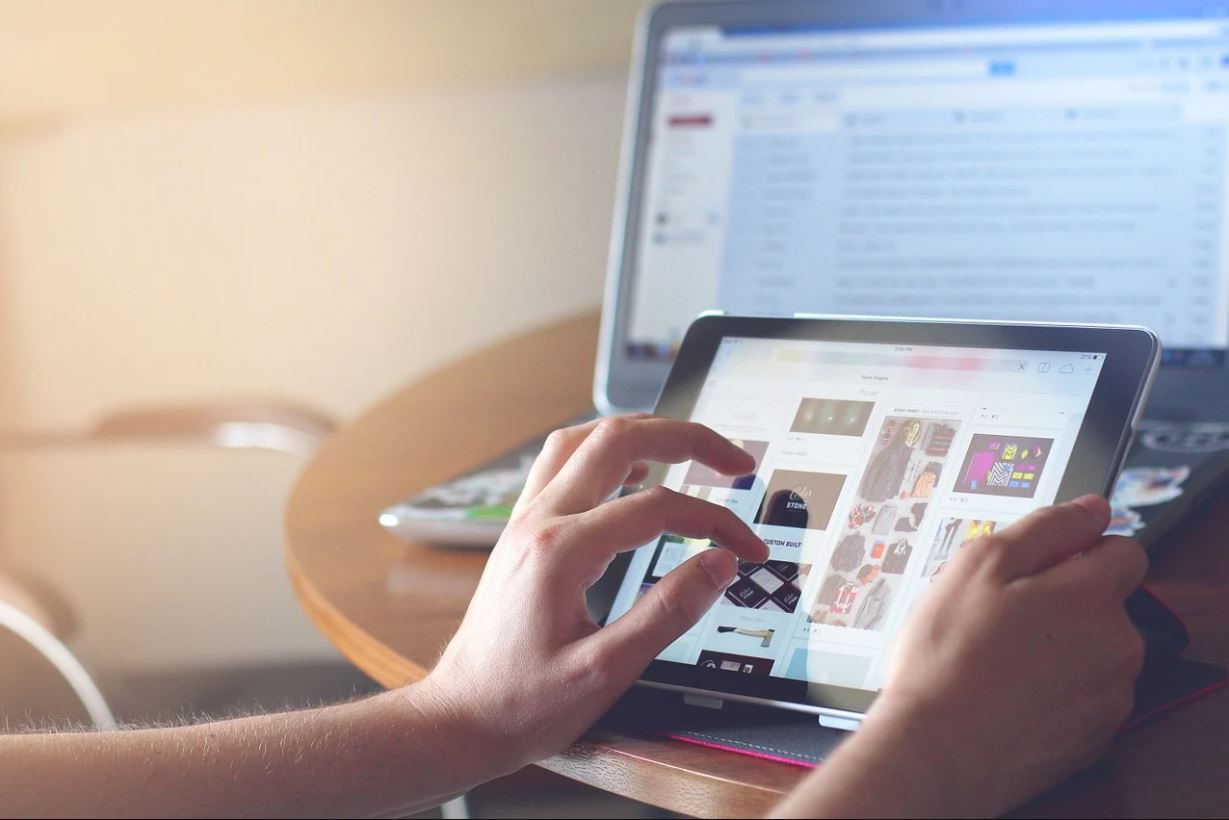 Business communications has come a long way, from runners covering vast distances to deliver messages to email exchanging replies in seconds. It is a small world, as many people would say, as distance and time are no longer huge factors as they had been thousands of years ago. And, with technology constantly evolving, the world will only get smaller.

Remote work has become the new norm for businesses since COVID-19 hit ill-prepared countries. Gone are the days of physical closed-door meetings and interactions with clients and colleagues. Such transactions still happen face-to-face, only now it’s from the comforts of everyone’s homes via video chat. Even as the world slowly returns to normal, running a business can’t go back to what it was. The question now—where does the workplace go from here?

Knowing the answer requires first understanding the aspects of business communications that will benefit from technology. An organization operates on at least four primary aspects:

Any technological benefit to business communications must enhance information flow among these aspects, either one or—better yet—all four. Fortunately, the following state-of-the-art technologies are prevalent in a business setting.

An email should have ended snail mail and fax machine, but two surveys in 2017 proved otherwise. The first survey performed among 200 large firms (with over 500 employees) found 82% said they had sent more faxes in 2017 than in 2016. The second survey conducted among 1,513 members of an online forum produced a somewhat similar result.

In some industries, faxing remains the most legal form of business communications. While digital signatures have been deemed acceptable in recent years, faxed ones still enjoy the advantage of authenticity. Fax manufacturers have also kept up with technology, with services like MyFax harnessing email and the internet to send faxes faster. In this case, the only hardware it needs is a computer.

It is safe to say that faxes will remain a viable medium in the coming years, as its replacements still suffer from compatibility issues.

The rollout for the new mobile internet standard, 5G, has been slow but steady. Phone brands are releasing 5G-ready models while the infrastructure necessary to support it is undergoing a massive overhaul. The significance of 5G is so enormous that, as ZDNet contributing editor Scott Fulton III explains, the technology will change the economic and political balance in favor of pioneering countries.

The current technology, 4G—and, to a limited extent 3G—can not sustain the increasing demand for faster and more reliable internet. Given the growth in storage capacity from gigabytes to terabytes, business data has also grown in size. Without a connection fast enough to transmit data internally and externally, a company’s productivity will suffer.

The benefits 5G brings will depend on the industry. For retail, the infrastructure will improve real-time data monitoring and supply tracking. It also enables new technologies like augmented reality for online shopping.

In the simplest terms, the IoT refers to how everyday objects communicate with one another. The internet has made this possible, connecting various hardware and software to gather, analyze, and act upon data. Some experts laud IoT as the ‘fourth industrial revolution,’ with new businesses this year expect to base their operations around it.

Smart technology is one example of the growing application of IoT. Tracking employee work time changed when the pandemic hit, as employees now had to log their hours using special software. Mobile time trackers and GPS tracking enable employers to collect accurate time data and provide correct pay to their employees.

New technologies like 5G internet will influence more gadgets and apps to connect to the IoT in the future. It will then be possible for one’s smartphone to hold everything he needs for work.

Treading on futuristic grounds is VLC, which employs visible light frequency to facilitate communication. VLC aims to augment, if not replace, current mediums such as radio as it is less affected by interference and uses less power. As a result, experts see much potential in VLC for improving all sorts of communications—not just business communications.

One example is LiFi, which has recently been gaining ground thanks to 5G internet and IoT. Using infrared and visible light frequencies, LiFi can potentially provide internet speeds of up to 10 Gbps. Simple light fixtures can hold LiFi components, known as an attocell system, providing fast and stable internet wherever the light shines.

Harald Haas, professor of mobile communications at the University of Edinburgh who coined the term LiFi, believes the technology will impact many industries. It has the potential to facilitate the merger of the wireless communication and lighting industries. Can you imagine an LED light bulb in your home or office providing internet at the same time?

With these innovations gradually being introduced, work culture will change in some way or form. As mentioned earlier, remote work has become the norm during the pandemic and would stay that way moving forward. There will be more collaboration among work teams, as their only means of keeping in touch now is via software.

Remote work has also changed the typical employee outlook, leaning more on a work-life balance. Businesses face the challenge of striking a compromise between fulfilling their employees’ needs and ensuring smooth operations in these challenging times. Therefore, communication will be vital in reaching a mutual understanding.

Will the latest technology boost business communications? Given the examples above, there is no doubt that it will. The future workplace no longer considers whether it’s in the office or the home. Everything one will need for work will be on a laptop or desktop with enough processing power—faxing, collaboration, and integration. Whatever the future holds, a business can only move forward.

© 2022 Techicz | WordPress Theme by Superb WordPress Themes
Back to Top ↑
We use cookies to ensure that we give you the best experience on our website. If you continue to use this site we will assume that you are happy with it.Ok