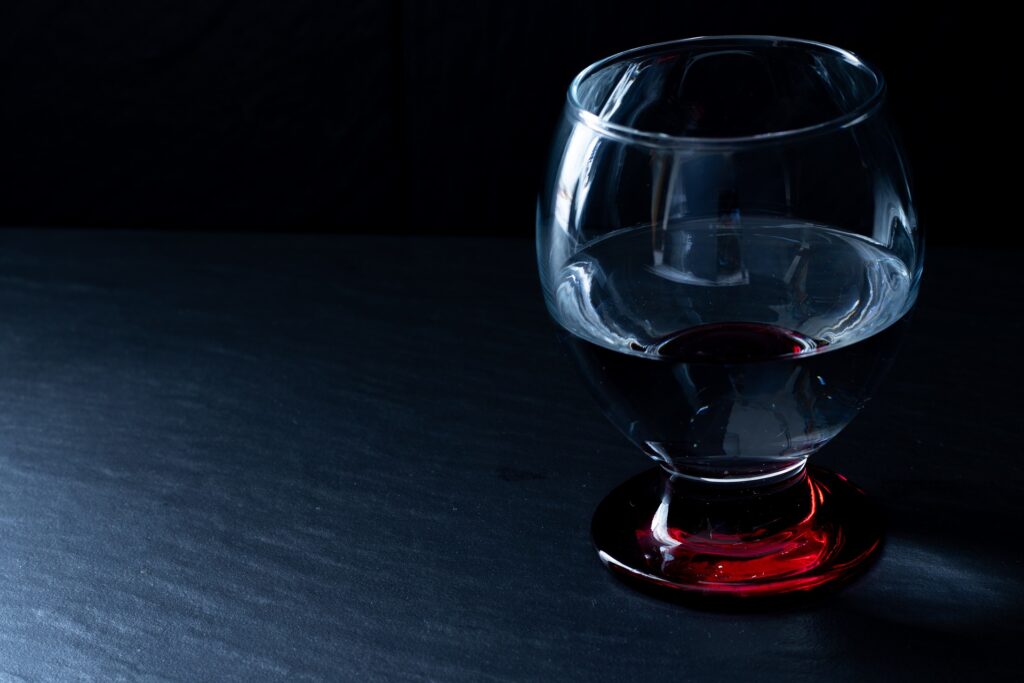 Risks Of The Consumption Of Alcoholic Beverages

The risks of consuming alcoholic beverages are more severe in those who consume high doses of alcohol weekly.

Alcohol is a drug used by a considerable portion of the population and is not generally seen as a problem by society. According to the World Health Organization (WHO), about two billion people use alcoholic beverages. This represents a severe risk to the population’s health.

Alcohol is a brain depressant that, when consumed, quickly falls into the bloodstream and is taken to other parts of the body, triggering various signals. People who have consumed alcohol may have, for example, a lack of motor coordination, changes in attention, flushing of the face, edema in the eyelids, dizziness, sweating, tremors, vomiting, cramps, abdominal pain, tachycardia, among other symptoms. In addition to these physical characteristics, alcohol can trigger psychological problems, such as anxiety, irritability, depression, insomnia, among others. It is worth mentioning that excessive consumption can even lead to death.

The moderate use of alcohol does not cause severe consequences for the body. But many people do not know how to measure consumption and abuse alcoholic beverages. According to the WHO, men can consume up to 15 doses of alcohol a week without the substance causing harm to their health. Women can drink up to 10 amounts. According to the organization, one dose corresponds to 14 g of alcohol in the drink. To calculate the volume that one can take, one must multiply the amount of glass by its alcoholic concentration. This means, for example, that one serving corresponds to 350 ml of beer or 150 ml of wine.

It is important to note that, even in small doses, alcohol triggers changes in the body that can put the user’s life at risk. Although it does not cause severe damage to health. The difference in the user’s attention, for example, can cause him to have an accident while driving. Another example is people who consume alcohol and adopt risky sexual behaviors, such as unprotected sexual activity. Therefore, it is best to assume that there is no safe amount of alcohol consumption.

People who constantly consume and in large quantities of alcohol may suffer from complications due to chronic use of the substance. Among the most common complications, we can mention gastritis, ulcers, hepatitis, anemia, arterial hypertension, cirrhosis, pancreatitis, and strokes. Also, psychological factors, such as anxiety and mood disturbance, can last for moments beyond consumption.

People who are addicted to alcohol need help to prevent severe damage to health and even death. Because it is a complex disease caused by several factors, most of the time, psychotherapeutic and psychopharmacological interventions are necessary. Participating in groups like Alcoholics Anonymous can help solve the problem.

Attention: must not use alcoholic beverages under any circumstances by pregnant and breastfeeding women. People who will carry out risky activities, such as operating machines and driving. People who have diseases that can be aggravated by the consumption of the substance, and people who are using a medicine that can interact with alcohol.