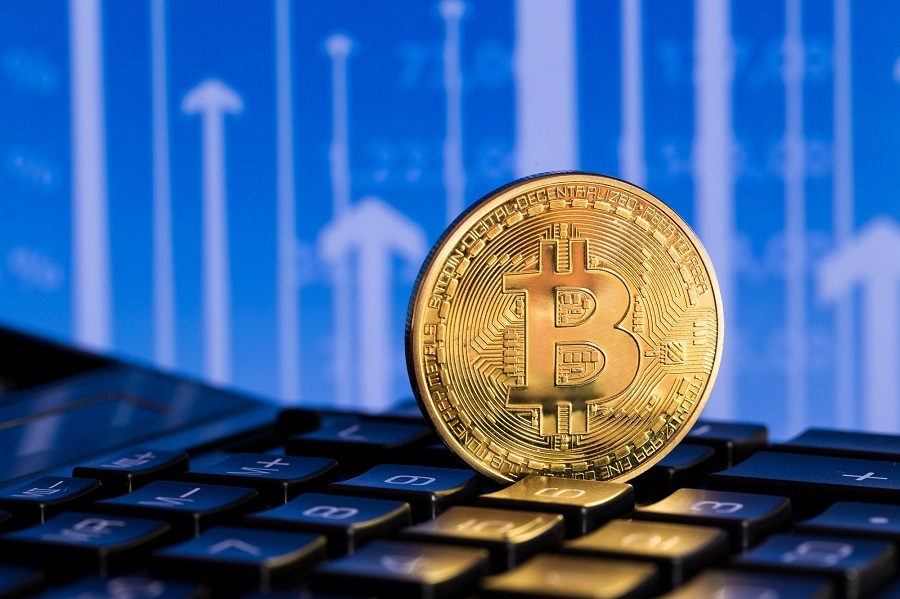 Blockchain was born in 2009 with the launching of Bitcoin. However, the whitepaper for Bitcoin, published by “Satoshi Nakamoto” had a curious addition to most cryptographic technologies.

Thus was blockchain born — and with it, the first application of blockchain technology. That is to say, Bitcoin.

Now fast-forward more than a decade. Fortune 500 companies and startups alike are using blockchain, and there are even blockchain companies.

What is a blockchain company? How does blockchain technology even work? Keep reading to find out all you need to start participating.

Before we can answer “what is a blockchain company,” we need to answer what a blockchain is. We’re going to go back to the first version of a blockchain, which is its first use-case of Bitcoin.

On the second page of the whitepaper linked above, you’ll see the second header, “Transactions.”

The blockchain is designed to overcome the “Byzantine General’s Problem.” This problem says that you can’t trust information sent from A to B because you can’t assume that the messenger is “on your side.”

Once a bitcoin gets created on the Bitcoin network, it comes with a unique identifier — a hash. Let’s say the owner of that bitcoin is “Owner 1.”

The original block ID and the next owner’s public key combine to make a hash. That hash combines with the current owner’s private key to authenticate the transaction and create a second hash. This completes the transaction.

The bitcoin transfers to Owner 2.

This is repeated infinitely and creates our chain. Every transaction relies on the transaction before it as a foundation.

Because it takes a lot of public competition and complex math to make sure it’s the correct ID, it’s extremely secure.

What Is a Blockchain Company?

A blockchain company is one that develops blockchains or applications of these blockchains.

One of the most notable examples of an innovator in the space is IBM. Known for its advancements in supercomputing, AI, and now blockchain, IBM is one of the most powerful players in blockchain tech.

This is an example of a blockchain company that develops new ways to create or use blockchains. Some companies not only develop but also create blockchains as a product or service.

IBM isn’t out for pure research and also sells its blockchain platforms. However, these blockchains are “ready-to-use” and aren’t usually customized by IBM for healthcare, supply chains, manufacturing, and the like.

Other companies, though, do provide a white-glove service of creating services on their blockchain platforms. One of these is Governor DAO, which provides governance to platforms on a blockchain. These GDAO statistics show how valuable governance is to companies and organizations already on a blockchain like Hyperledger Fabric.

This is similar to a car manufacturer making the car and another supplier offering customized aftermarket parts to tune a vehicle to the user’s specific needs.

The future of blockchain is bound up in services, like decentralized autonomous organizations (DAOs) and governance tokens. Even better, governance tokens through DAOs. Truth be told, there are thousands of incredible projects popping up every year, expanding our ideas of what blockchains can do and how to apply them.

Want to know more about some of these projects and what you can do with them? Get involved by browsing our articles and learning all you need in cryptocurrency, blockchain, and business news and advice!